Published by gofishin on February 3, 2019

Michael Neal is one of the anglers who has a shot at taking home the first-ever Bass Pro Tour Stage One trophy. Read about how he made it to the Championship Round in the final minutes of the Knockout Round:
https://majorleaguefishing.com/bass-pro-tour/the-three-fish-that-put-neal-in-the-championship/

The Three Fish That Put Neal in the Championship – Major League Fishing
majorleaguefishing.com
Today we watched the first-ever Major League Fishing Bass Pro Tour Knockout Round, and the competition certainly lived up to its name. The MLF officials called “lines out” at the end of an intense Period 3. Before officials could confirm the Top 10 anglers who will compete in tomorrow’s Champi… 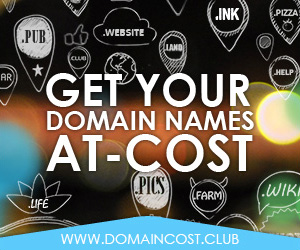